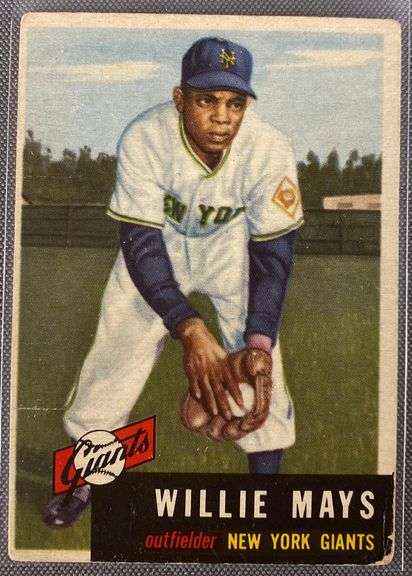 Pick Ups for this Auction will begin on Tuesday January 17 Starting at 12:00pm, Please do not show up on Monday January 16th to pick up your items as they will not be gathered for you yet. We will need this time to process invoices and payments from all 4 bidding platforms.