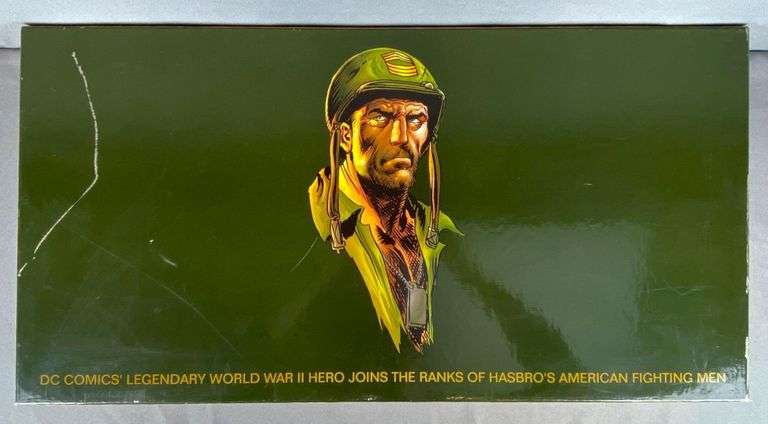 Pick ups for this auction will begin on Tuesday August 2nd starting at 9:00am, Please send us an email at Shipping@bullockauctioneers.com with you pick up date and time. DO NOT show up on Monday August 1st to pick up your items as they will not be gathered for you yet. We will need this time to process invoices and payments. Out of state bidders will be sent an email or text from shipping saint once your invoice is paid for and it will be sent to the shipping department to be packed. You will then be sent a separate invoice for your shipping total. Once that is paid the item will be shipped to you. Items will be shipped in order of payments, the sooner you pay the sooner you get your items.